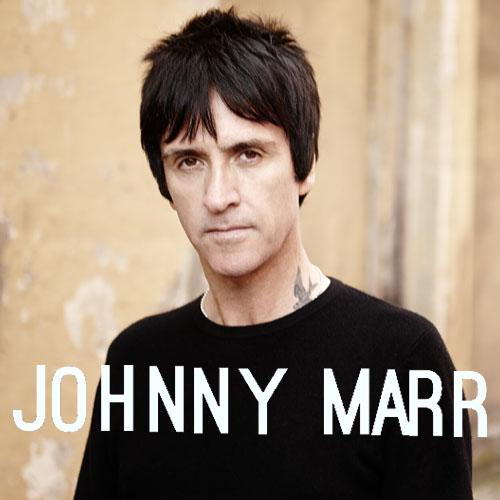 【Johnny Marr Show(Jan 26) postponed!】
Following on from the announcement of the cancellation of the remaining Johnny Marr tour dates in the US and Canada last month we regret to announce the postponement of the forthcoming dates in Japan, Australia, New Zealand and Singapore due to ongoing family illness.
We have tried our best to make these dates happen but it has not been possible, however the dates will now be re-scheduled for July 28(tue) Liquid Room ebisu.
“I’m really disappointed to not be able to play these shows. The touring has been so enjoyable for me and the band and the audiences have been great everywhere. If it was about just me just being unwell I would have found a way to continue as I did when I broke my hand last year, but to not be there for one of my family is not right. Thank you to everyone for the kind messages. See you soon. Johnny. X”

We apologise for any inconvenience caused. The priority has been to reschedule the entire dates to ensure that Johnny plays in all the originally booked cities which we are pleased to announce here.

Thank you! Sold Out!!